In trust, The Death Sound has its origins as far back as the late 90s and early 00s, when Matt was recording minimalist electronic and IDM as the Bitter Poets, and Alex was aware of Matt’s programming work (indeed, they even attended college together), but realization of TDS would be not come until late spring of 2007. The idea behind TDS was initially to bring a retro-Industrial sound to Arkansas, but it soon become clear that TDS wasn’t retro, would never be retro, and would be better off doing something new and their own.

“This collection serves to show where TDS has come over the last year, bringing you our earliest recordings and the show that marked our first anniversary, and perhaps to show where we may be going in the future.” 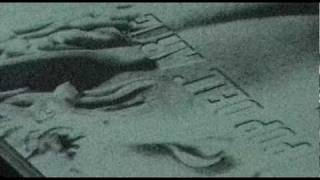 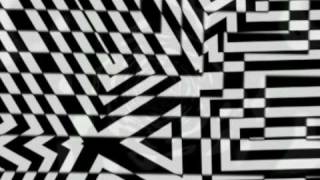 Sex on Saturday – Full of Void