Le Mal D’Archive is a project at the turn of independent electronic and sound design that sees its distinctive feature in the intersection between two apparently irreconcilable worlds such as experimental music on the one hand and the “chanson” for the more harmonious and Matrix melodic heritage of Italian music on the other.

Pharadigmatic elements of Bapttisti (first of all, a master of music degree in commercial attention to the universe of sound and harmony), as well as Fabrizio DeAndré, Leo Ferré, George Brassens, Massimo Volume, and many others is mentioned as tutelar figures, fragmented and dissolved into a homogenous sound magma and inscrutable, but not for this lack of balance as large moments of pleasantness. The structures of cyclic ballads of popular music, once cut, destructured, with the ring out and “work” become sound fragment, bearer of spaces and places strong connotations. These capsules image-time tools that Le mal d’archive disclaim spatially, in many molds.

“‘Histoires de Plage’ is like a gem set between two monoliths, as a thing that becomes the first sweet, then strong, then languid and desperate, the various forms of memory, which in this project become malleable sound field.” 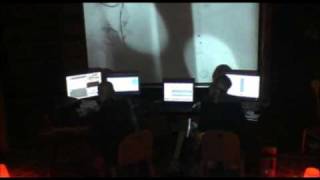 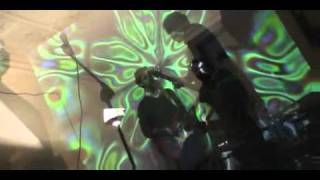