The release of Rare Birth (OLoF NiNe, 1998) is a tribute to Rebirth, an emblematic software of the 90’s that influenced a whole generation of musicians. The album gathers 7 tracks that were entirely made with Rebirth, and another equally legendary software, used here for the voice, called Generator (ancestor of Reaktor). These softwares were obtained thanks to the excellent audio software magazines (Future Music, Computer Music, etc.) which came with a CD with dozens of test versions of the best softwares of the time. Most of the time these versions had time limitations (15-30m each time) and didn’t allow to save the patterns, which imposed live recordings and complete improvisations: like the whole OLoF NiNe discography. 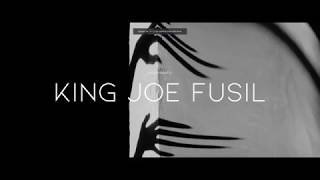 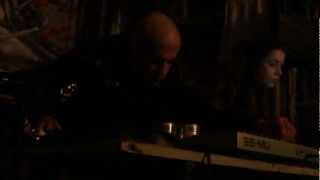